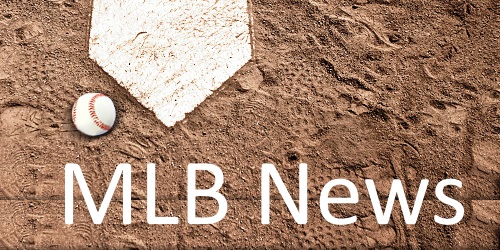 Fresh off his Hall of Fame induction, Ken Griffey Jr. was given another honor this week, as Sony announced that he would be given the cover of MLB The Show 17.

A legendary game needs a legendary cover. Welcome back to The Show, Junior. https://t.co/FtpS9azNvr #TheKidIsBack pic.twitter.com/dBuGrU7H3j

MLB The Show is the flagship baseball franchise for PlayStation, and this is the first time that a non-current player has graced the cover. Griffey’s cover also begs the question – will the new version of the game feature classic rosters?