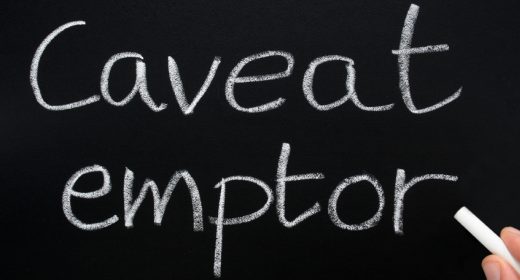 Whether due to injury, lack of performance, or the very real threat of a season long holdout, here are a few fantasy football players to keep your eye on.  If you are running an auction draft, you won’t want to spend a lot of money on any of these guys, and if you are running a traditional snake draft, don’t bother wasting a high pick on any of these players who have been recurring fantasy superstars. With many fantasy football drafts coming up this weekend, we wanted to make sure you had the most up-to-date information on which players to avoid during your 2011 fantasy football draft.

Chris want’s more than just a contract extension, he wants more than just top running back money; he wants top NFL Player money.  That’s just ludicrous and its very unlikely that he will get it.  While Chris might be one of the top fantasy running backs in 2011 (if he sees the field), the prospect of him missing any time at all has us leery.  While Chris uses his time away from the Titans to play bingo games online, other running backs are getting carries in practice and the preseason, which will better prep them for the season.  There are plenty of other quality backs that could be taken ahead of CJ2K. Let someone else take the gamble on him.

Nobody, not even the Colts themselves thought that Peyton’s injury was going to be this serious. The Colts waited until the pre-season was halfway over to pick up a veteran QB, which has us confident that Manning will spend some time on the shelf this season.  As of 8/28, Peyton has yet to play a pre-season down, and hasn’t even been cleared to practice. Although Manning claims he will be ready in time for opening day, neck injuries are serious business and the Colts just spent a boatload of money on him.  They won’t rush him out if there is any danger of him suffering further injury.  While Manning has almost always been a first or second round pick, you will need to explore other options if you plan on putting someone decent on the field in week 1.

Roddy White has been one of the premier fantasy WR’s in the past few years, but through no fault of his own, he will likely see his production fall this year.  The Falcons picked up another weapon at wide receiver in Julio Jones.  Even if Julio doesn’t emerge as the #1 target of Matt Ryan this year, the amount of looks he will take away from Roddy has us guessing that White’s numbers will see a dip.  Wide receivers aren’t usually first or second round picks, but if you planned on taking Roddy White high, you may want to reconsider.

While tight end is another position that usually doesn’t get selected high, sometimes fantasy owners get a wild urge to take a premier tight end early on, to give them a decided advantage at the position. While we may not be here to argue fantasy football draft strategy with you, we are asking that you consider which tight end you consider “premier” during this 2011 season.  Gates has been hampered with a nagging foot injury for the better part of a year, and has even missed some preseason time.  Combine that with the fact that Gates might not even be a top 3 option for Philip Rivers in the passing game this year, and you have a recipe for a draft bust.  If you’ve already selected a trio of running backs, a QB and a top WR, then you can go ahead and take Gates. But if you want to take him earlier than that, you’ve been warned.