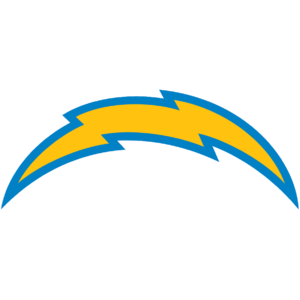 Year Founded: The Los Angeles Chargers were originally founded in 1960.